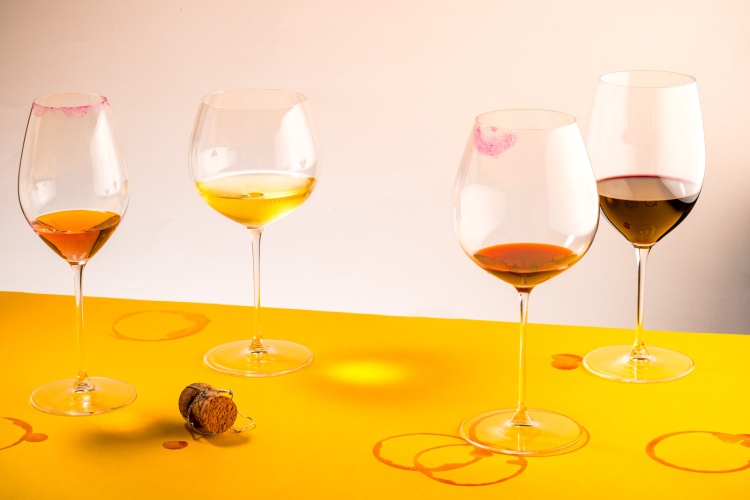 Taking over the city for the seventh year running, the biggest party of its kind – London Cocktail Week – gives you access to an unrivalled celebration of the city’s award-winning bars, bartenders and cocktail culture. £10 Festival Passes are available to purchase now from DrinkUp.London.

It’s back and better than ever, with a Central London Hub and an entire Cocktail Village in the heart of Shoreditch hosting a heady explosion of 40 bespoke pop-up bars, trucks, vans and even bicycles from the biggest names in drinks including Bacardi Rum and Tia Maria. Purchasing a London Cocktail Week Festival Pass gives cocktail loving Londoners the chance to taste and try unlimited £5 cocktails from 200 of London’s very best bars, as well as week-long access to their pop ups and parties.

It couldn’t be easier to enjoy London’s unmissable seven-day cocktail party! Simply head to DrinkUp.London to buy your £10 Festival Pass and collect your wristband at the London Cocktail Week Hub in the heart of the glittering West End, Piccadilly Circus; where your journey will begin at the World Class House.

More a multi-story, immersive town house run by World Class bartenders than a pop-up; the World Class House will be your first London Cocktail Week calling point as you experience a new liquid journey unfolding before you, awakening your senses and exploring future trends – with a World Class cocktail in hand of course.

Participate in workshops and classes by World Class bartenders and experts, try a range of delicious World Class drinks and let London Cocktail Week’s hedonistic pop-up transport you into the unknown.

Your Festival Pass also unlocks the entirety of the festival, including the famed Cocktail Tours and entry to the amazing Cocktail Village, returning to Old Spitalfields Market for the second time.

Central to the Cocktail Village is the Drink.UpLondon Bar, serving a menu of eight classic cocktails based on an iconic serve from some of London’s best bars – £5 each to all wristband wearers.

For those with a more international palate, drinking in the taste of Miami at the tropical Bacardi Rum Bar will not disappoint; while coffee connoisseurs can experience cocktails unlike anything they’ve tasted before from expert baristas and mixologists at the Tia Maria + Coffee Project.

Festival Director Siobhan Payne says: “Having attracted more than 20,000 wristband wearers and 40,000 visitors last year, London Cocktail Week continues to be the biggest cocktail festival of its kind in the world.

We love creating the most unique and exciting opportunity for thousands of cocktail lovers to taste and learn about new drinks and visit great bars they’ve not been to before; and are thrilled to be back for the seventh year running!

This year will see us present the most incredible London Cocktail Week to date, with our brand new West End World Class House and Shoreditch-based Cocktail Village, visitors will really can expect to immerse themselves in cocktail capital of the world’s diverse drinking scene.”

As well as the Cocktail Village and World Class House, the festival will offer the usual timetable of unmissable parties, master classes, supper clubs and the renowned self-guided Cocktail Tours which will see more than 200 of the best bars in the capital throwing open their doors to offer specially created cocktails for £5 to wristband wearers.